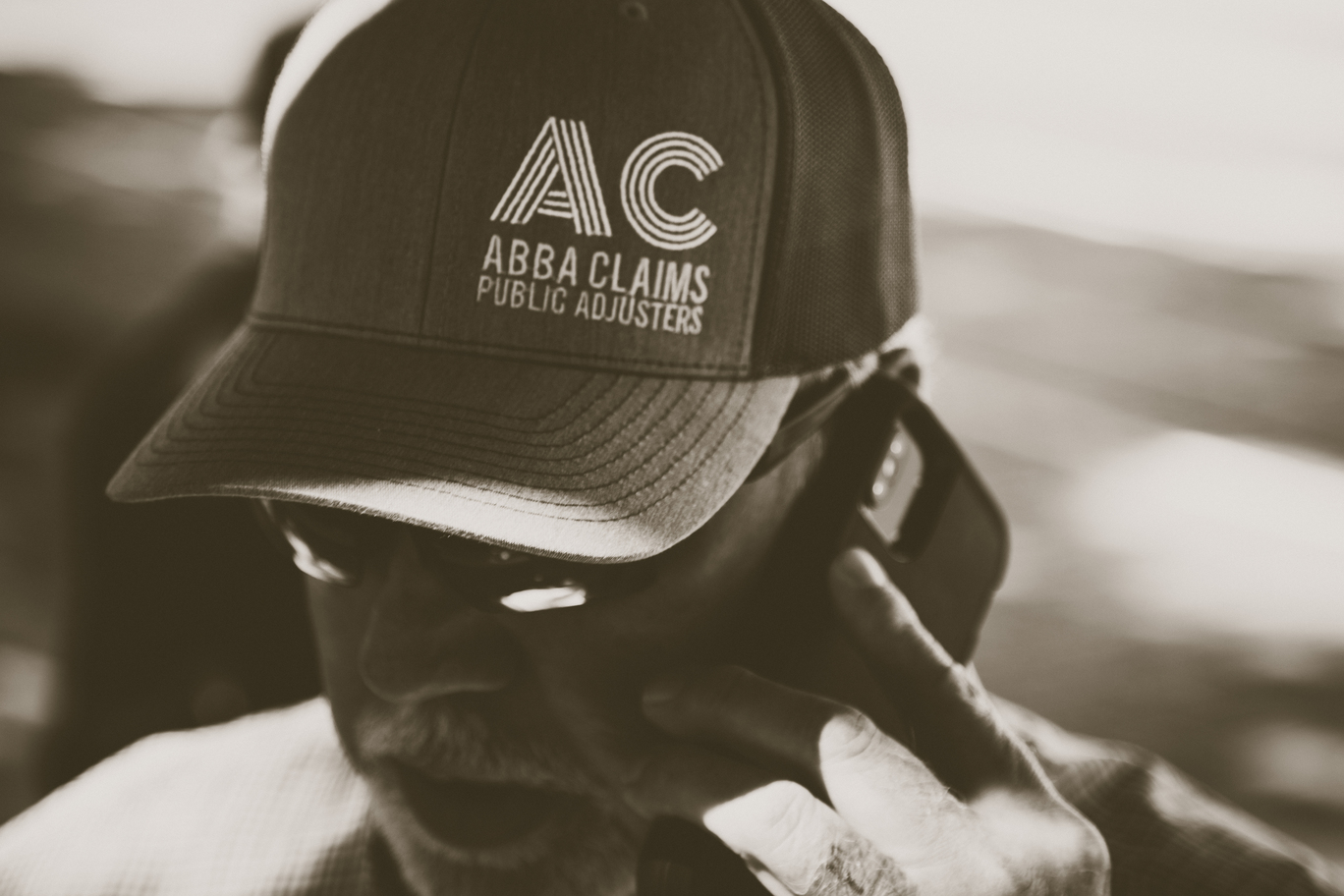 Building Collapse Caused by Excessive Weight or Hidden Decay.  The additional property insurance coverage of collapse caused by hidden decay is one which was seldom encountered until the application to a wide range of hidden damage situations for condominiums, apartments, residential and commercial buildings.  We have experienced great success over the years providing insurance carriers with data that compelled them to cover these losses due to collapse. As a result of these and other successes, insurance companies began restricting the coverage for hidden collapse in very creative ways.

The most important method used by carriers to limit their exposure under additional coverage for collapse was to define collapse in a very specific and limited way. Here is an example of typical language in an actual insurance policy which illustrates this change:

The original language of the insurance policy under the section entitled OTHER COVERAGE states the following:

10. COLLAPSE – We insure for risk of direct physical loss to covered property involving collapse of a building or any part of a building caused only by one or more of the following:

a. Perils Insured Against in this policy;
b. hidden decay;
c. hidden insect or vermin damage;
d. weight of contents, equipment, animals or people;
e. weight of rain which collects on a roof;
use of defective materials or methods in construction, remodeling or renovation if the collapse occurs during the course of the construction, remodeling or renovation….

As one can see, the building must essentially be in a heap of rubble for it to qualify under the interpretation of the policy definition. If you believe you have a Collapse situation, please feel free to call the public adjusters at Abba Claims Consultants for a no obligation assessment of your property claim.

How We Work For You

The Insurance Claim Process and how we obtain the maximum amount on your claim.

We handle the entire insurance claims process so you can concentrate on running your life. There really is an advocate out there who offers a “Win-Win”.


Abba Claims Consultants is the Public Adjusting Firm that provides Peace of Mind found when you know that your trusted ally is representing your best interest.


Our Expert Public Adjusters file the claim for you, prepare a scope of work, prepare a detailed estimate of repairs, negotiate and settle Commercial, Homeowners and Multifamily Insurance Claims.
Schedule a FREE Consultation!


WE SAVE YOU TIME AND MONEY!

WE ELIMINATE YOUR STRESS!

WE NEGOTIATE YOUR SETTLEMENT!

WE ARE THE GAME CHANGER!

We Handle All Types Of Property Damage Insurance Claims 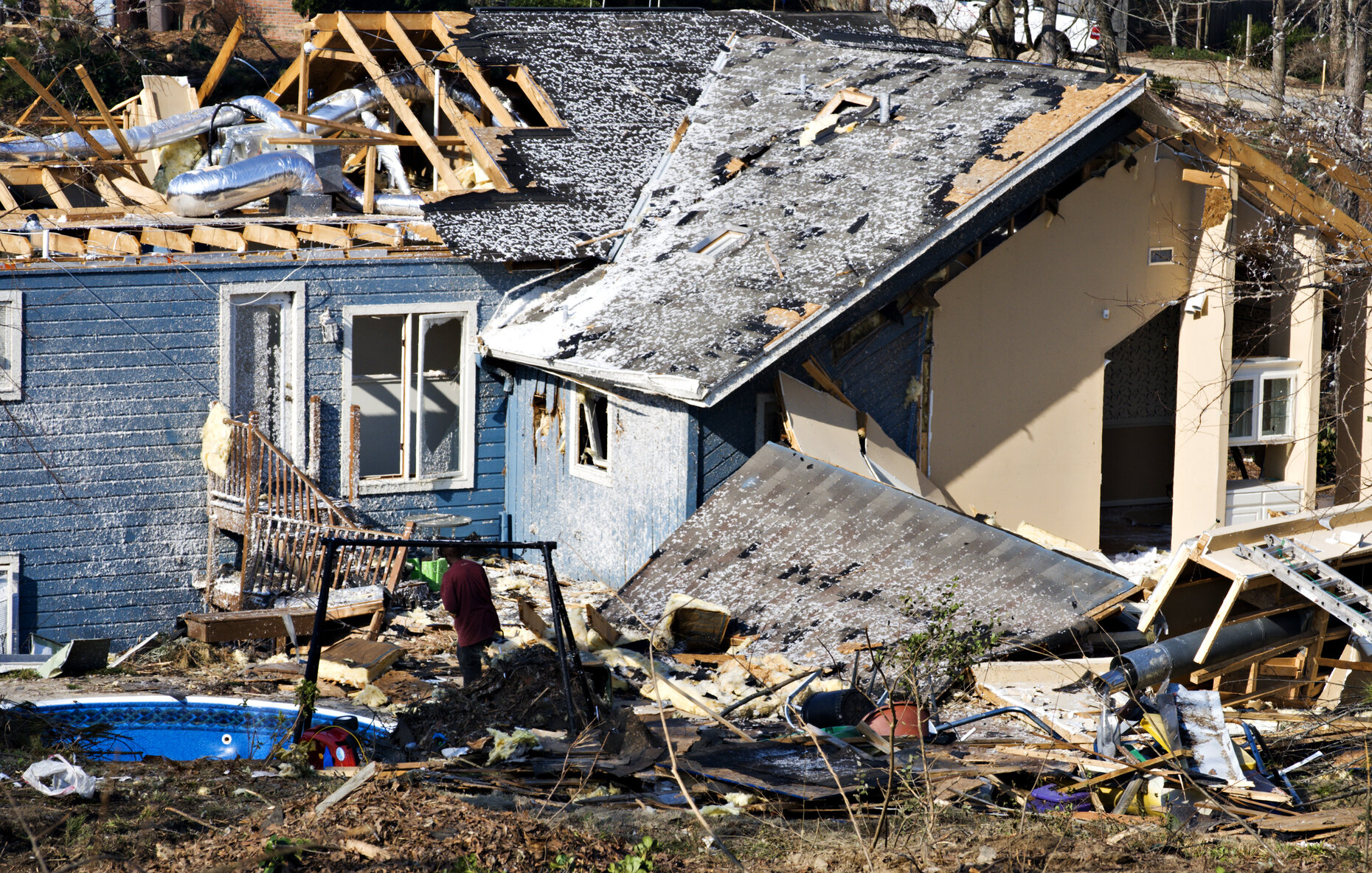 Why I Need My Own Insurance Adjuster

that provide the peace of mind found when you know that your trusted ally is representing your best interest. An industry leader and innovator in the negotiation and settlement of property damage insurance claims.

But what exactly is a Public Adjuster?

Public adjusters work hard to get their clients what is needed when dealing with property damage insurance claims to commercial and residential buildings.  It’s an exclusive relationship between client and the public adjuster that is set up to get claims settled so that policyholders can put their lives back together.  Public Insurance Adjusters are regulated by the Department of Insurance or Regulatory Agencies in each state.

Unfortunately, we do not handle auto claims.

Why You May Need the Services of a Public Adjuster?

Our Abba Claims Consultants Public Adjusters are trained to identify covered damage and estimate the appropriate repair or replacement costs. Public Insurance Adjusters know the “ins and outs” of the insurance industry, its customs, and practices. Because of this, we are able to present your claim to the insurance carrier in such a way to assure the most favorable outcome.

How Can A Public Insurance Adjuster Help Property Owners?

The claims adjuster that represents the insurance company and YOU at the same time creates a “Conflict of Interest”.

Eliminate this by allowing Abba Claims Public Adjusters to represent you.  We serve policyholders in many capacities.

The “Professional Services” area outlines the many ways that we are available to assist in the insurance claims resolution process. We're YOUR Protection! We Know What To Do! 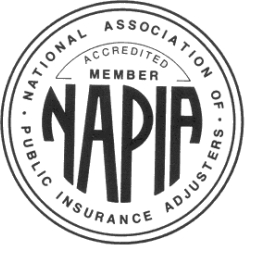 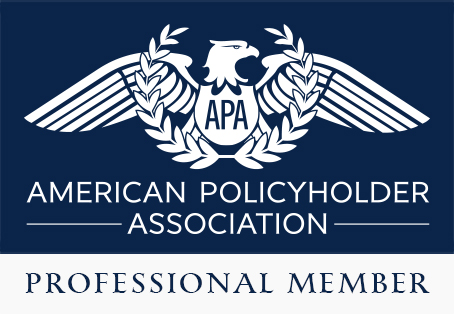